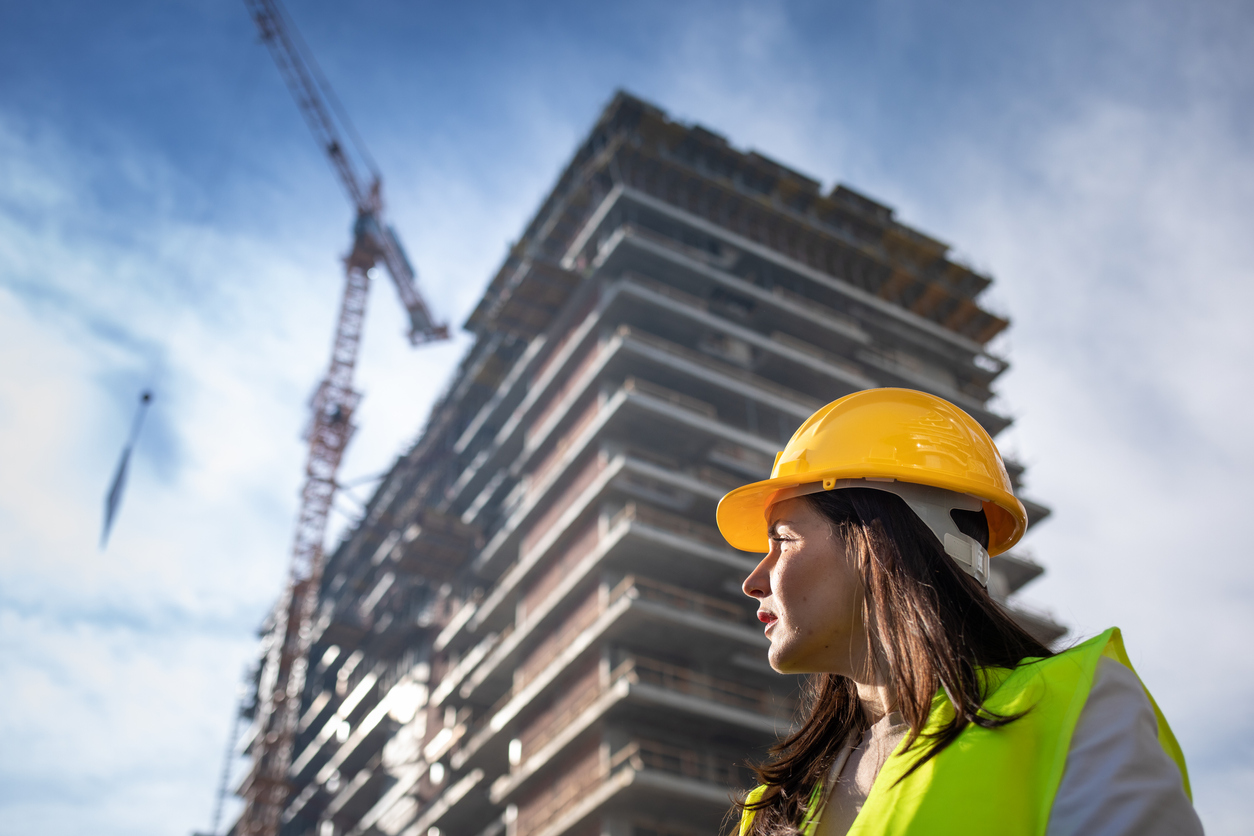 The industrial revolution is the key to any country's economic evolution. Each industry plays a specific role in the economic growth of the US; therefore, each sector has its hazards and safety standards. OSHA safety standards are concerned with mainly four industries, including

The two industries are categorically different, and for this purpose, OSHA introduced different safety standards for both industries. All industries within the 29 CFR 1910 regulations that are not part of the construction, agricultural, or maritime sectors are referred to as general industry by OSHA. The rules for the construction industry, outlined in 29 CFR 1926, address particular conditions that prevail on building sites and outline duties for all employers in the sector. Understanding the distinctions between the general industry and construction regulations is crucial to maintaining OSHA compliance. The most conservative criteria should be followed as best practice, regardless of whether the job is performed in general industry or construction. 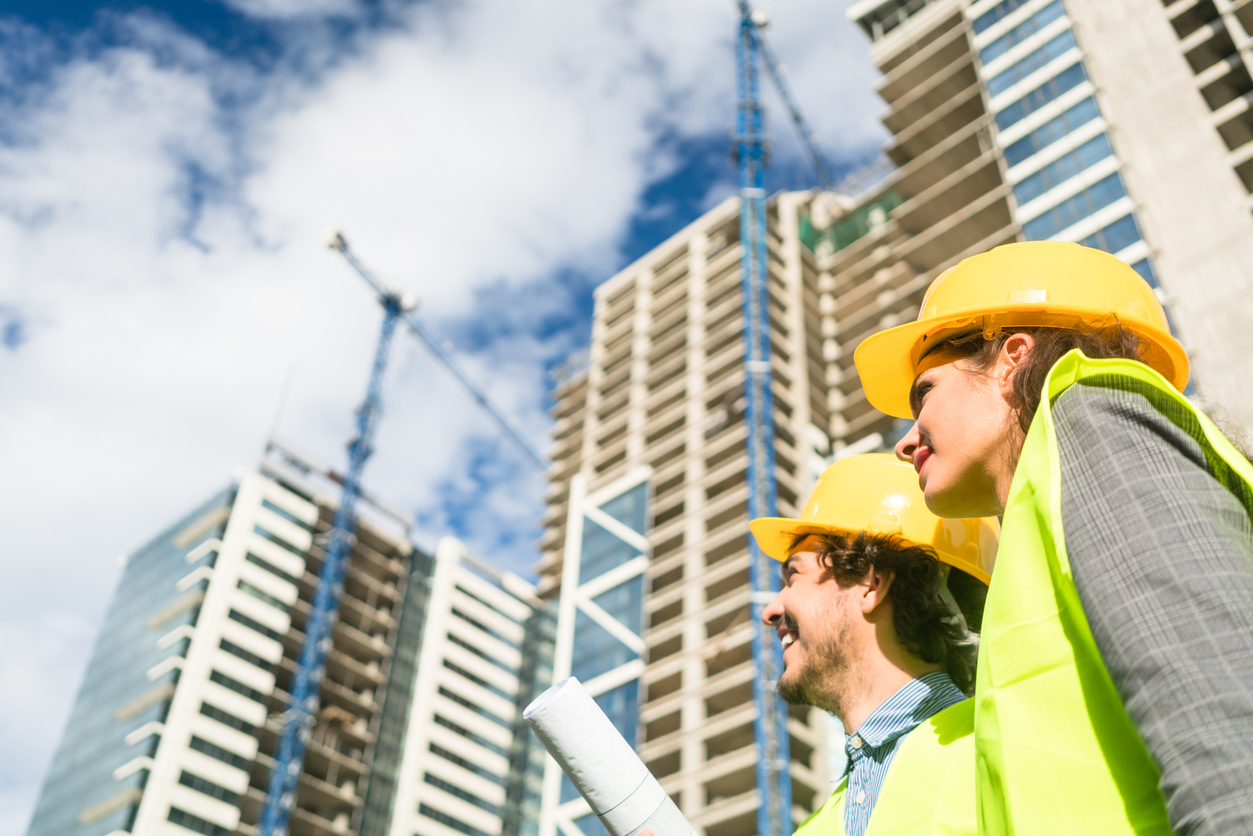 WHY ARE DIFFERENT STANDARDS USED?

Every industry has its functioning methods, skills, hazards, and solutions. For example, an agriculture employee cannot utilize the skills and training of a construction worker. In 1926-1928, OSHA introduced a different set of safety standards for diverse industries to overcome this loophole. One criterion does not take the place of another or replace it. Even though specific standards overlap, they are independent standards with several glaring discrepancies.

The general industry and construction safety standards differ in various ways, some of which include:

WHERE DOES YOUR WORK FALL?

It is essential to determine the specific course tailored to your choice of industry. This can be tricky as some people may consider general and construction industry standards to be "commutable." However, as stated above, the two industries are entirely different in their operations, training, and safety and are not at all interchangeable. Here are some guidelines to determine your field of work and which courses to take:

This concept means maintaining equipment in its current state of operation. However, each situation must be examined individually to determine if a corporation is engaging in maintenance operations instead of construction activities. 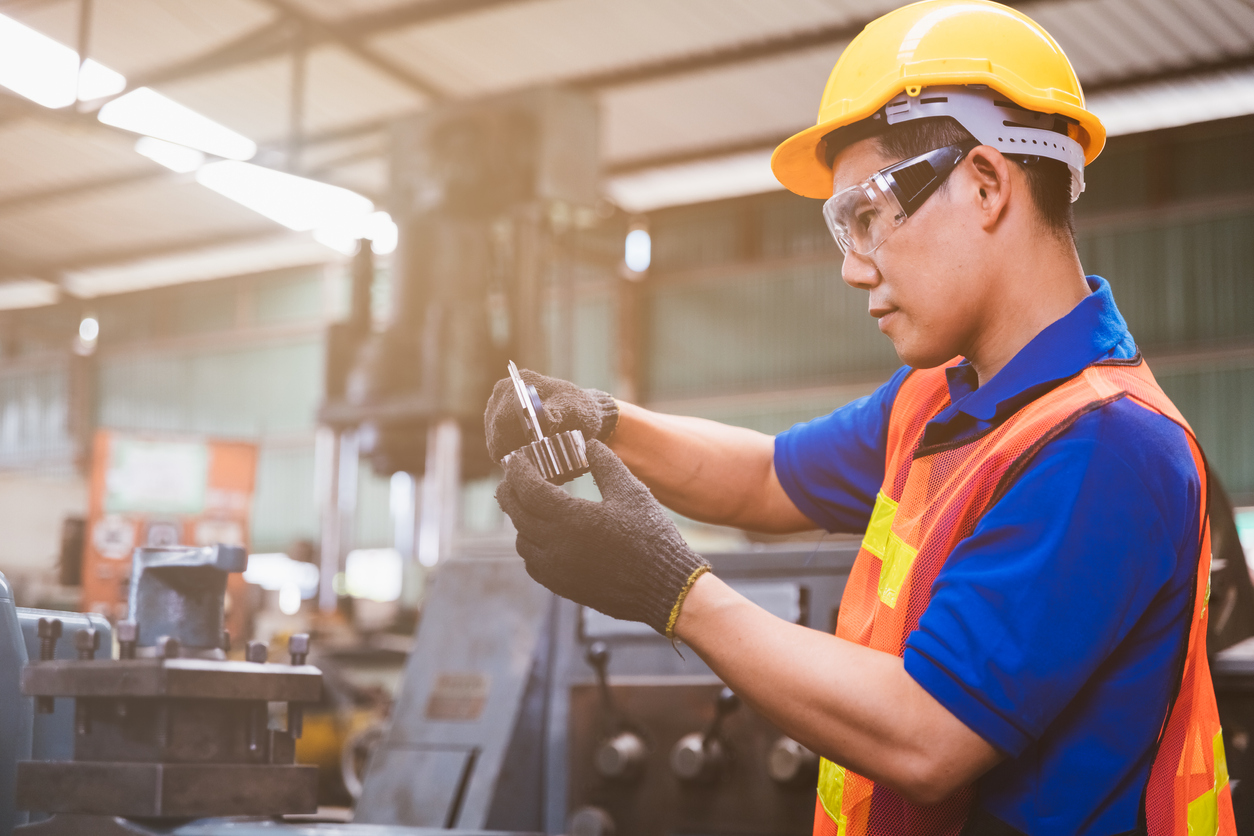 In conclusion, over the years, OSHA has worked very hard to introduce safety standards that cater to the need of each industry individually. These safety standards eliminate the myth that construction and general industry standards are interchangeable. There are no guidelines for an employer to follow when deciding whether to use general industry OSHA standards or construction standards. OSHA gives recommendations, but the employer must choose which standard to apply in each situation. The employer may have to frequently make this decision on a scenario basis and adhere to the standard's more stringent standards when in doubt.