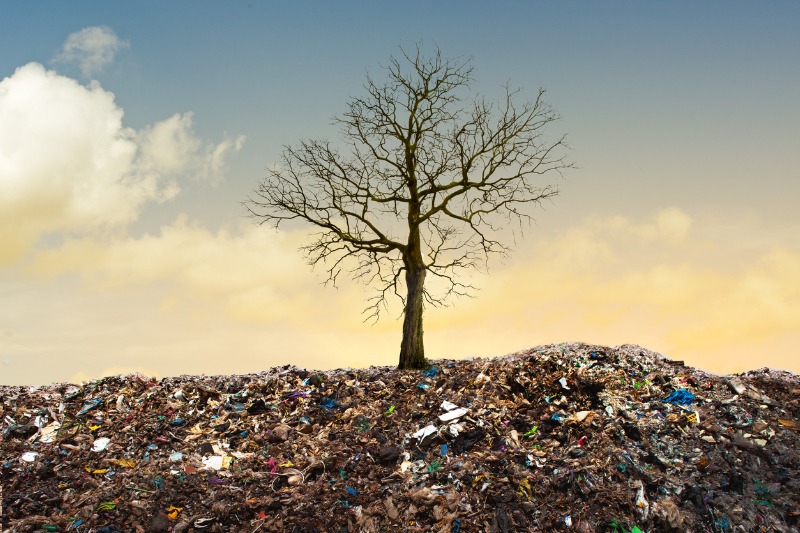 World's top 10 Toxic Pollution problems are hazardous or poisonous for water, soil, or air. Industrial wastes such as harmful heavy metals through extraction or chemicals from manufacturing, as well as wastewater and particulate matter from power plants, are included. The label "toxic" is used to distinguish it from the pollution which is caused by higher carbon dioxide levels, which contributes to climatic change but has no direct health consequences.

the Contaminants can contaminate drinking water, river and pond fish, food cultivated on polluted farmlands, as well as on homes, playgrounds, and the worst thing is that these pollutants can even contaminate the air we breathe. Therefore, if you work or live in a polluted area, you may come into contact with these contaminants every time when you eat or drink, wash or do physical activity, or even when you breath.

Indeed, hazardous contamination is the leading cause of death worldwide. Nonetheless, it remains one of the world's most unreported and neglected concerns.

The world's top 10 Toxic Pollution problems also include rechargeable batteries as they are made up of lead sheets and sulfuric acid. They are enclosed in a plastic casing. Battery recycling is a huge industry. While it tries to reduce the number of disposable batteries which are disposed of as solid trash, batteries possess a rising concentration of harmful metals and compounds such as lead oxide, which contribute to water pollution and soil contamination.

While it tries to reduce the number of disposable batteries which are disposed of as solid trash, batteries possess a rising concentration of harmful metals and compounds such as lead oxide, which contribute to water pollution and soil contamination.

Not just Sulfur Dioxide (SO2) a significant contaminant in our atmosphere and a direct byproduct of coal power plants, but it is also a contributing factor to several serious health concerns. It may be a factor in the development of lung disease, asthmatic disease, emphysema, and also chronic bronchitis. this results in, each year, hundreds of individuals being hospitalized or dying unexpectedly. It is extremely hazardous to human health. SO2 is predominantly produced through the combustion of fossil fuels in power plants and coal-fired power plants.

The extraction of gold from mine ores generates more mercury than just about any other global industry. The mining process is typically carried out in the open, putting nearby residents at risk of exposure to polluted soil and water. Mercury vapor is a highly neurotoxic substance that creates developmental abnormalities and has a detrimental effect on the nervous system.

Pollution from Pesticides in Agriculture and Storage

Pesticides are substances that are used in agriculture to eradicate specific pests. Pesticides are utilized in fields at a rate of around 2 million metric tonnes per year. As a response, millions of tonnes of chemicals are sprayed onto our fields each year. However, pesticides have a terrible effect on our health, ranging from mild skin irritation to even damaging the nervous system and in some cases, it could lead to cancer too.

Indeed, the dye industry poses numerous health risks. While dyes are used to provide color to materials, their contribution to pollution is more than just apparent. The chromium, which is utilized in dyes, is necessary for human nutrition and causes no harm to the body, but Cr IV Chromium is extremely harmful and deadly, capable of causing death in people.

Chromium is largely utilized to convert animal skin into leather for customer usage at facilities known as tanneries, which are concentrated in South-East Asia. These tanneries continue to operate with little oversight and generate 7.7 million liters of sewage water and 88 million tonnes of solid waste every day. Again, Cr IV is harmful and can result in respiratory and cardiac failure, as well as brain and kidney tumors.